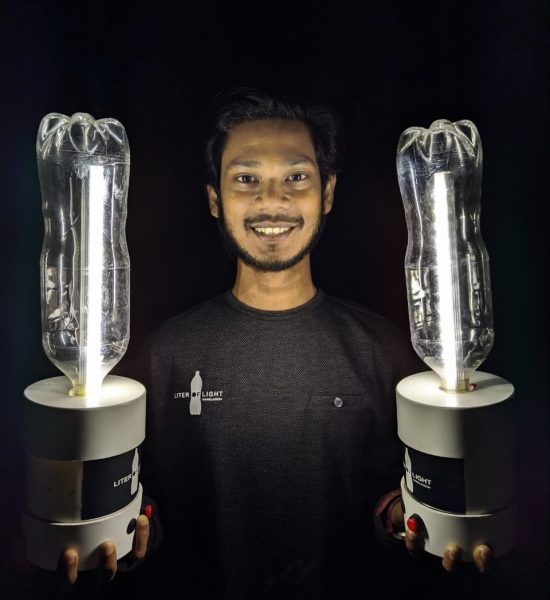 When Shanjidul Alam first started volunteering in 2010, it was at the beach, and they were tasked with cleaning up the area. There were roughly 300+ youth involved, and some were cleaning, while others were spreading awareness by chatting to passersby and handing out leaflets. He realized this strategy wasn’t effective when people ignored us and threw away the leaflet we passed out to them. He was contemplating doing something sustainable. In 2005 out of his techie curiosity he made a charge-lamp out of simple materials for the first time when he was 13. From that enthusiasm & passion about innovation and doing something for the underprivileged, he first saw a YouTube video of people building lights out of bottles filled with water, and in 2014, he experimented for the first time in a nearby house and they succeeded. So this sparked an idea in his head that he thought was a really great one. Because those who live in rural areas or areas without access to electricity would greatly benefit from our efforts to provide them with these lights. Then he started the organization to work more on that technology and to make it available to thousands of people who have no access to electricity.

Shanjidul Alam, who has a BSc degree in IT, started working in technology at a very young age. At the age of 18, he worked for foreign clients in digital marketing, working as a freelancer in various jobs, including graphic design and web design. He later became certified as an e-commerce consultant from a Paris-based company. He later founded DoubleZero Digital, a Hong Kong-based international digital business consulting firm, where he is a director and chief consultant.

Combining innovation and social development, he started a few more social good projects. ‘ConnectBlood’ is a Facebook Messenger bot based system with which anyone can get blood donors of any group in one minute, the whole process will be robotic.
‘ExperienceHajj’ is another of his virtual reality based digital projects where anyone can take a virtual experience of holy Hajj pilgrim through an app. In the next version, they will add virtual training of Hajj to this app.
‘Portraitr’ is another digital business venture that is essentially an on-demand e-commerce platform, where painters can offer their portrait drawing services to buyers in the international market. When this platform is fully launched, about one thousand Bangladeshi painters will get job opportunities, along with foreign exchange earnings.
He also has some separate e-commerce online shopping business. From the income of this sector, he helps various small entrepreneurs to grow their business by investing in the business.
He has started an innovation platform called ‘InnovCampus’ to manage his innovative initiatives from one place and bring together other innovative young people, where many more innovative initiatives can be initiated by helping each other. 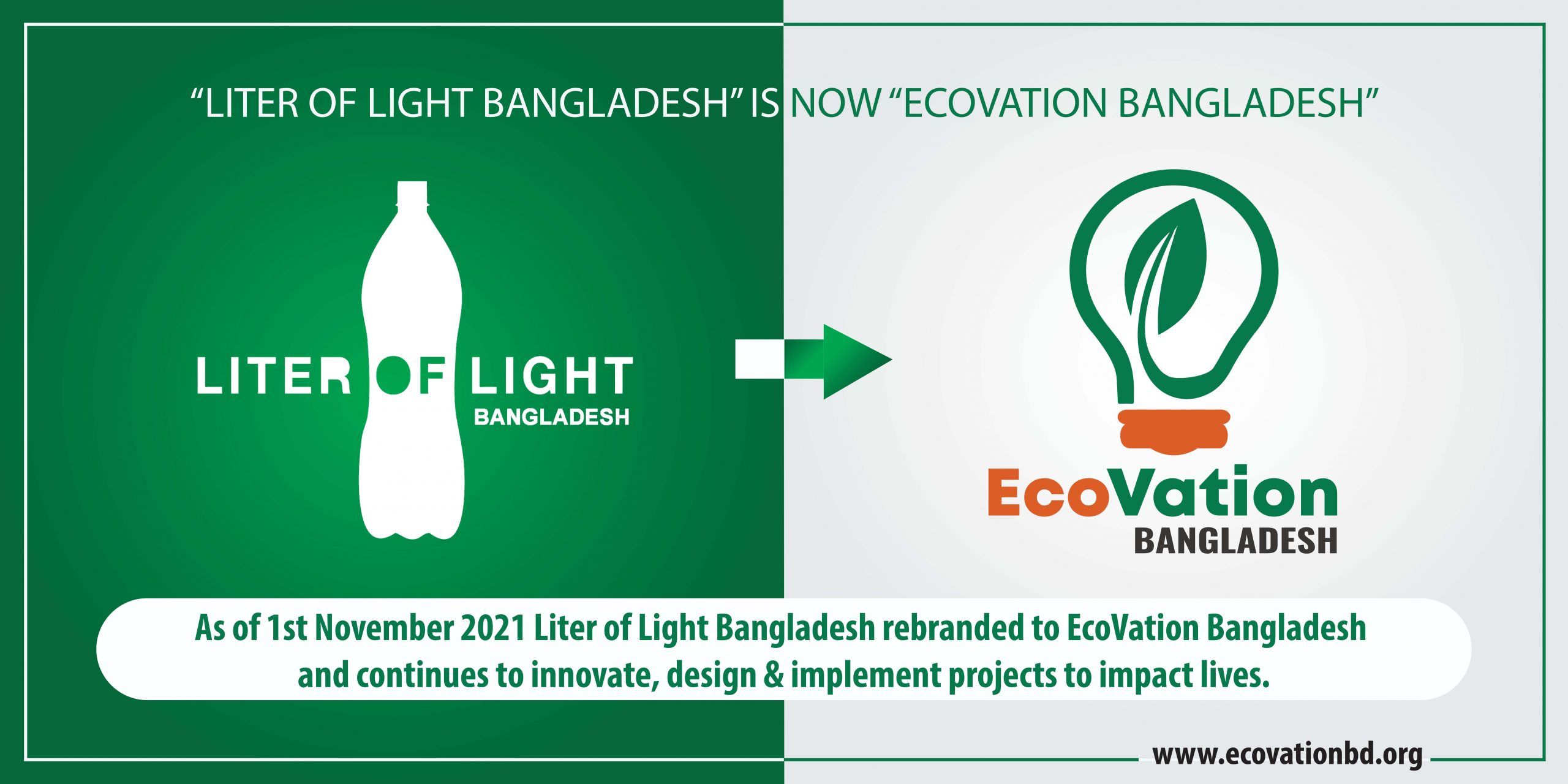